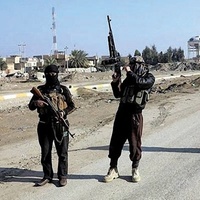 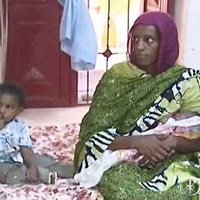 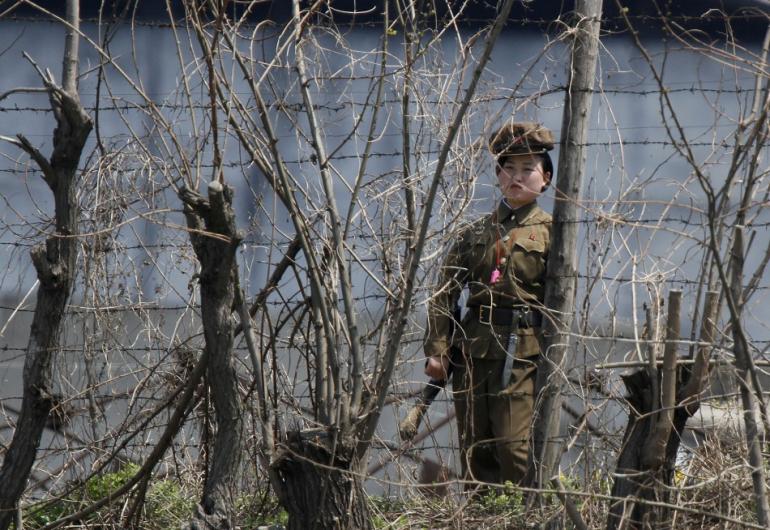 NORTH Korea said on Friday it has detained an American tourist for committing an unspecified crime, the third US citizen being held there.

The United States has confirmed that North Korea has detained a third American and called on the communist state to release the trio.

“We are aware that a US citizen has been detained by North Korea,” State Department spokeswoman Marie Harf told reporters, adding: “We continue to actively seek the release of all three.”

Ms Harf said that she could not confirm the detainee’s name due to privacy considerations.

North Korea, which has no diplomatic relations with the United States, said it had detained Mr Fowle for “hostile activities” and was questioning him.

Japanese news agency Kyodo, citing diplomatic sources, said the detainee had been part of a tour group and was held in mid-May after he left a Bible at a hotel. “American citizen Jeffrey Edward Fowle entered the DPRK as a tourist on April 29 and acted in violation of the DPRK law, contrary to the purpose of tourism during his stay,” KCNA reported, referring to the country’s official name, the Democratic People’s Republic of Korea.

Two other Americans are being held in North Korea.

A man was detained in April for alleged improper behaviour while entering the country. North Korea identified him as 24-year-old Miller Matthew Todd — possibly putting his surname first. It said he entered the country on April 10 with a tourist visa, but tore it up and shouted that he wanted to seek asylum. The brief report said he chose the North “as a shelter.”

North Korea has been holding a Korean-American missionary, Kenneth Bae, since November 2012. Bae was sentenced to 15 years of hard labour for what the North says were hostile acts against the state.

North Korea has been pushing to promote tourism as part of efforts to earn badly needed foreign currency, but the country is also extremely sensitive about how visitors act while in the country.

Friday’s announcement came as tension on the Korean Peninsula remains high with North Korea keeping up rhetoric against the US and South Korea following its series of missile and rocket launches earlier this year. The North’s state media have also unleashed racist and sexist slurs against US and South Korean leaders. The peninsula is still in a technical state of war because the 1950-53 Korean War ended with an armistice, not a peace treaty. About 28,500 US troops are stationed in South Korea to deter potential aggression from North Korea.

The US and North Korea do not have diplomatic relations, but Sweden, which has an embassy in Pyongyang, oversees consular issues for the United States there.

In March, North Korea deported an Australian missionary detained for spreading Christianity in the country after he apologised for anti-state religious acts and requested forgiveness. 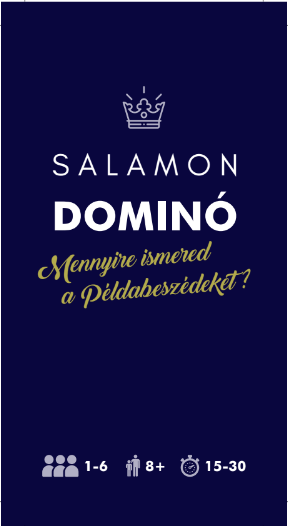 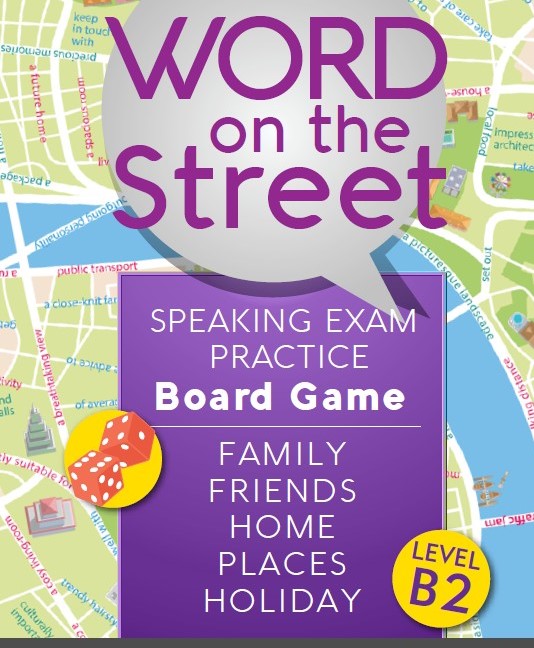 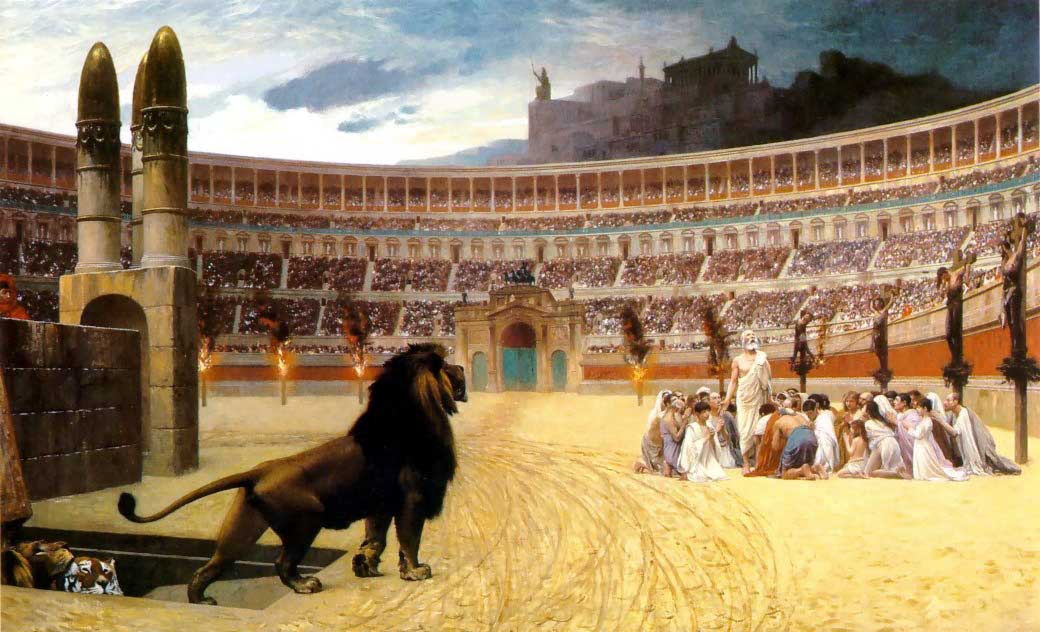 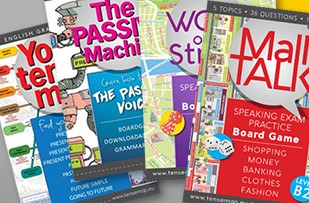